“I started volunteering, and continue to volunteer, with CNIB because as someone who is blind, I feel that I can make a difference to other people who are blind or partially sighted in the community,” said the 30-year-old Saskatoon resident.

Charlene Young was born with a very rare eye condition called Degenerative Anophthalmia. As a result, her eyes didn’t fully develop due to a lack of blood supply causing her to be completely blind from birth.

Charlene became involved with CNIB from the beginning of her life, utilizing all that CNIB had to offer. CNIB staff came to Rosetown, a rural small town in Saskatchewan, where she learned independent living and white cane skills, and how to use the CNIB Library to read books in both braille and audio format.

She began her volunteer journey with CNIB in high school as a counsellor in training for a CNIB summer camp at Emma Lake in 2004. After that, she was asked by various CNIB staff if she could help out with manning some of the information booths at the various post-secondary institutions.

Once she became involved, she was hooked. Charlene found herself wanting to do more. Charlene is a dinner coach for the Dining in the Dark events, a CNIB Champion and a media spokesperson. To date Charlene has done numerous interviews for the newspaper, radio and television, contributing to educating the public about myths and misconceptions and how easy it is to employ people who are blind or partially sighted.

As a spokesperson she has gained some valuable experiences.

“Volunteering for CNIB has given me the confidence to find my voice and educate people who are blind or partially sighted on the services CNIB has to offer,” she said.

To others within the blind and partially sighted community she has this message.

“Volunteering for CNIB is a great opportunity to get involved in your community and enrich the lives of people who are blind and partially sighted and I would encourage others to so as well.”

Join us and change what it is to be blind through innovative programs and powerful advocacy that enable Canadians impacted by blindness to live the lives they choose. 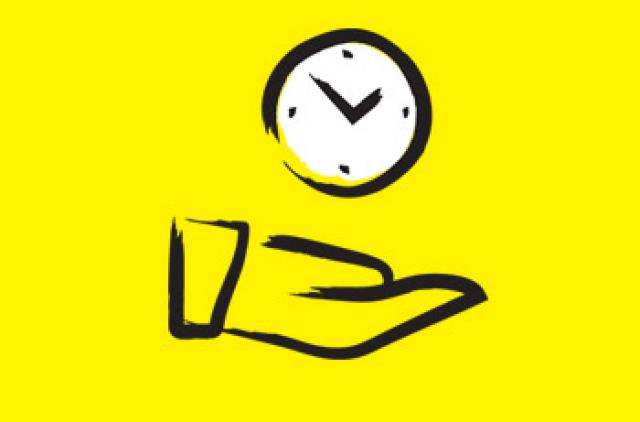