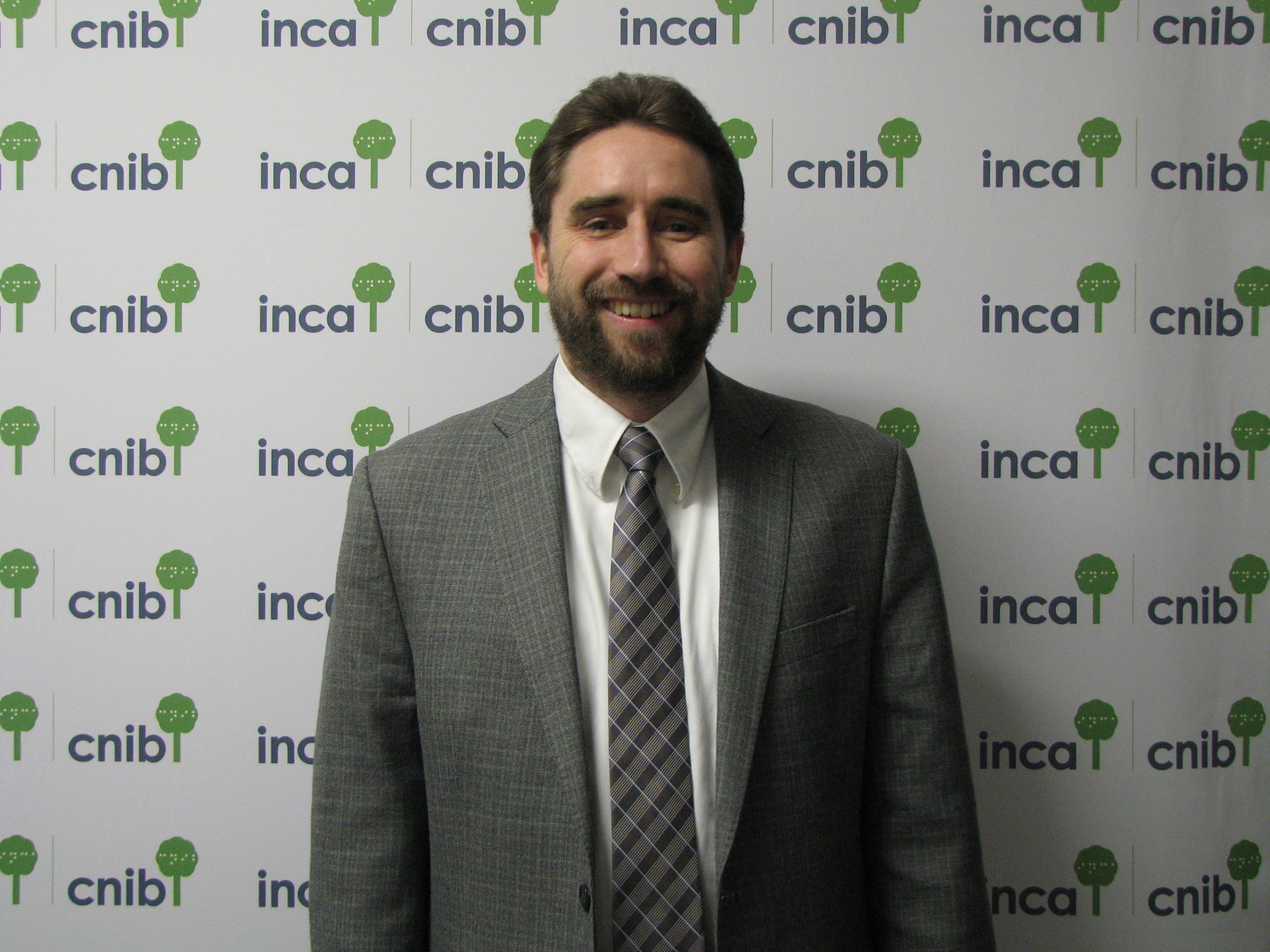 David took the helm of CNIB Quebec in September 2017. In the midst of a promising career and not yet 30, Demers suddenly lost his sight. He became a CNIB client and learned to use adapted technology. He knew only 30% of people with visual impairment find jobs but he refused to be part of that statistic. He went back to university to study public and community affairs and began working for eSight after graduating.  Demers has always worked actively as an advocate for blind people. He was a volunteer ambassador and sat on CNIB Quebec’s advisory board. His goal is to ensure that people living with vision loss have the confidence, tools and opportunities to lead fulfilling lives. 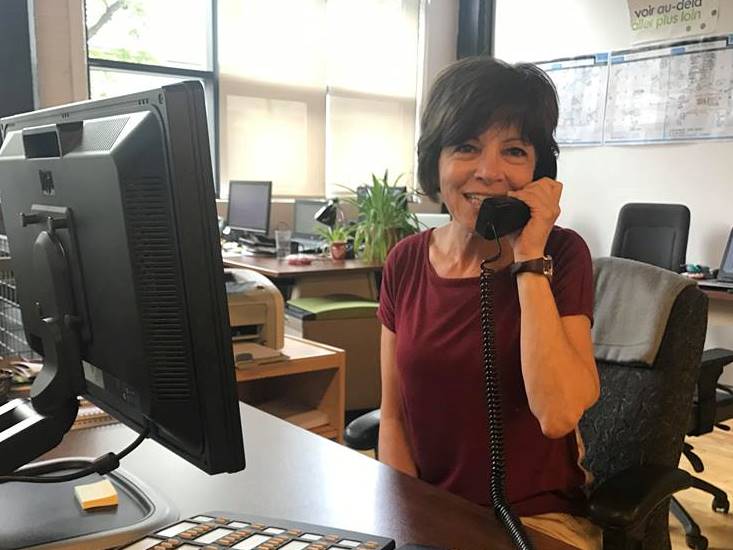 Lisa is often the first contact people have with CNIB. She joined us as a receptionist in 2007 and until 2012, was also a CNIB administrative assistant. She finds the registrar role especially motivating because it puts her in direct contact with people living with vision loss. Her encouragement and listening skills make a difference in the lives of clients, helping them realize they are not alone and that resources are available to them. 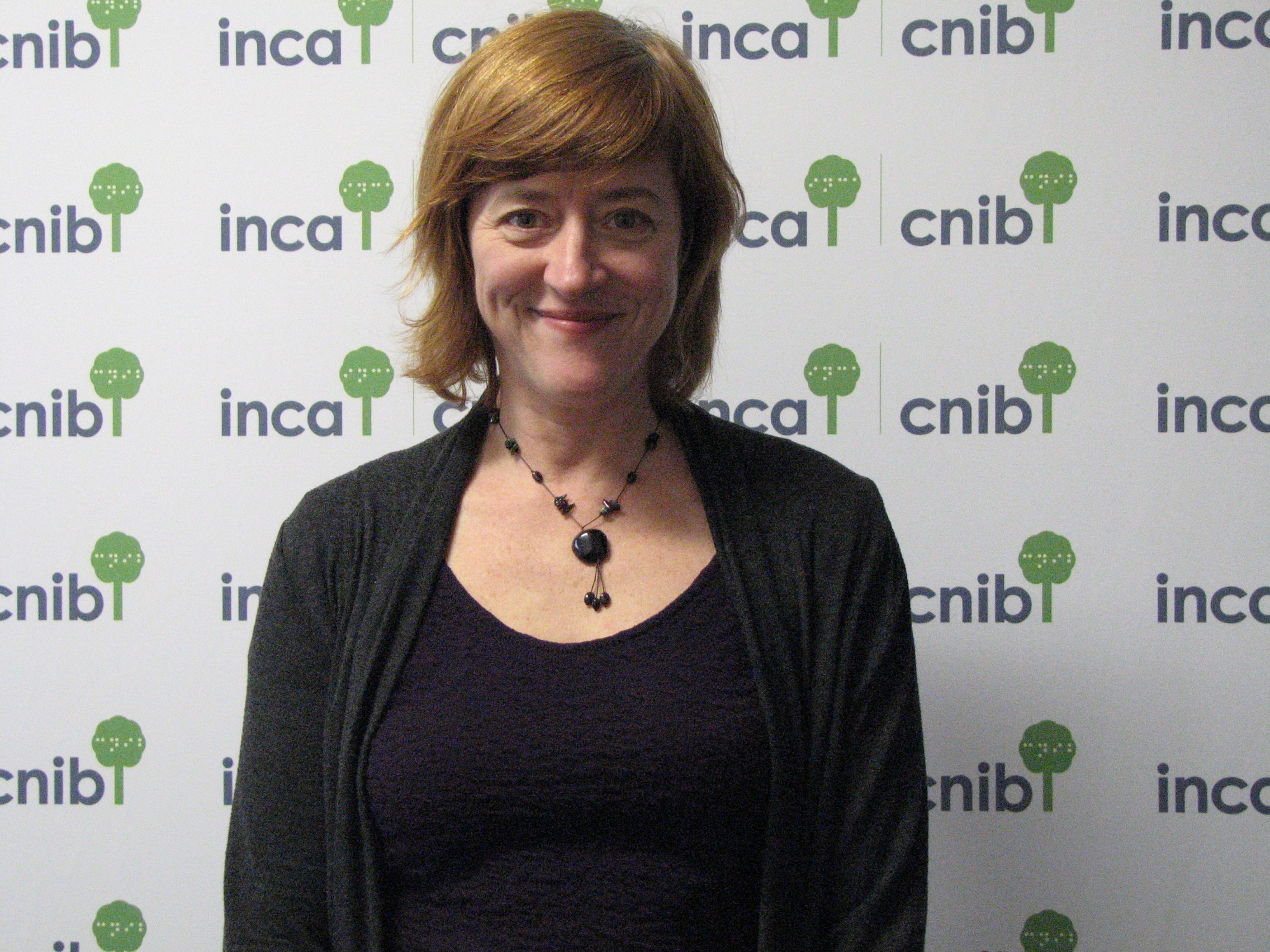 Actress Manon came to CNIB as a part-time volunteer reader some 30 years ago, while continuing her acting career. Since 2015, she has worked full-time with audio books. She’s responsible for training and supervision of volunteer readers and technicians and various aspects of production and scheduling. She says she enjoys working with such generous and inspiring people and considers herself privileged to work in such a stimulating environment. 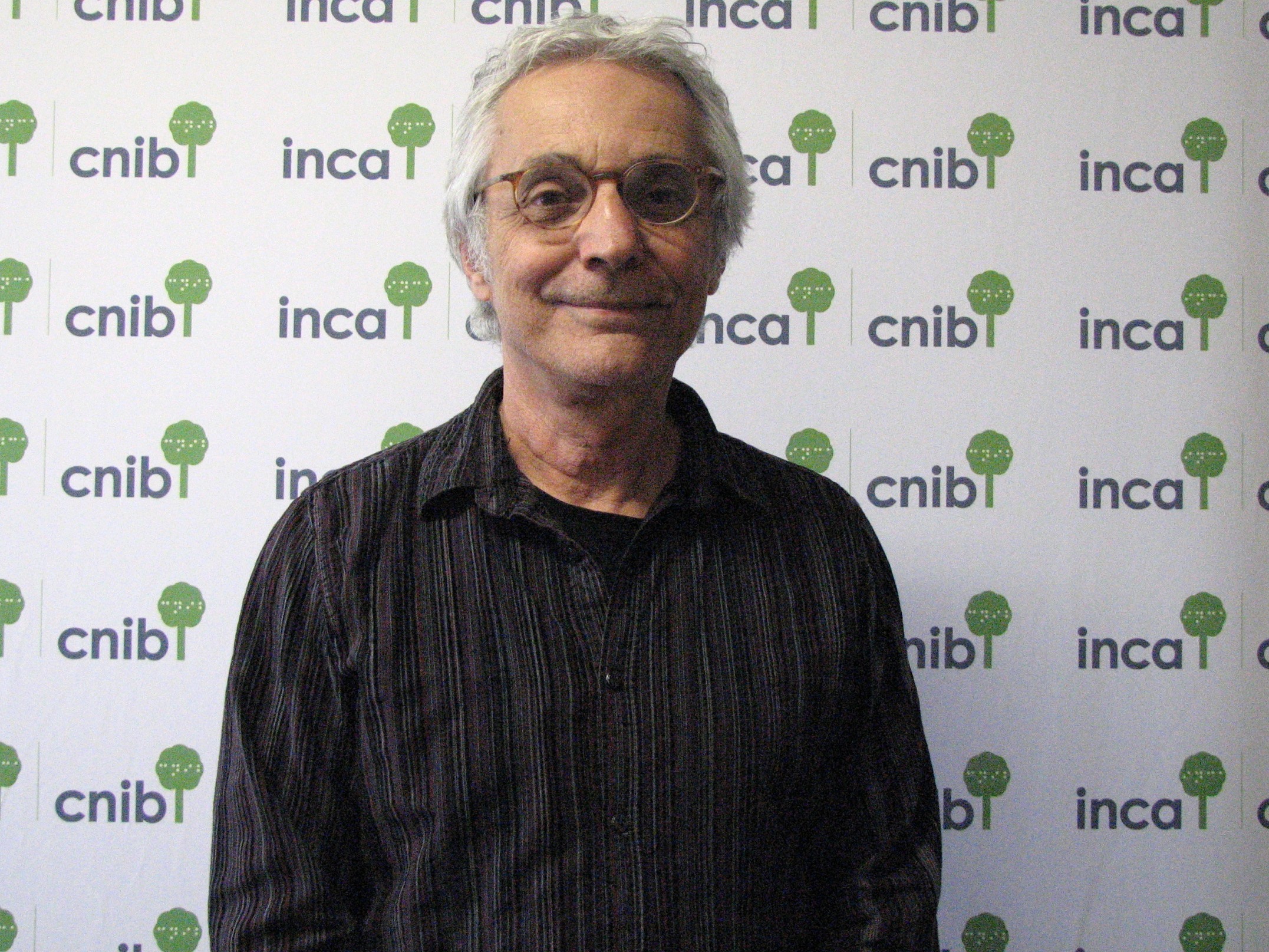 Actor and musician Michel has worked for CNIB for more than 20 years. He supervises production of French audio books and magazines recorded by volunteers. He enjoys producing accessible publications and appreciates spending time with CNIB volunteers who, like him, are motivated by their passion for literature. 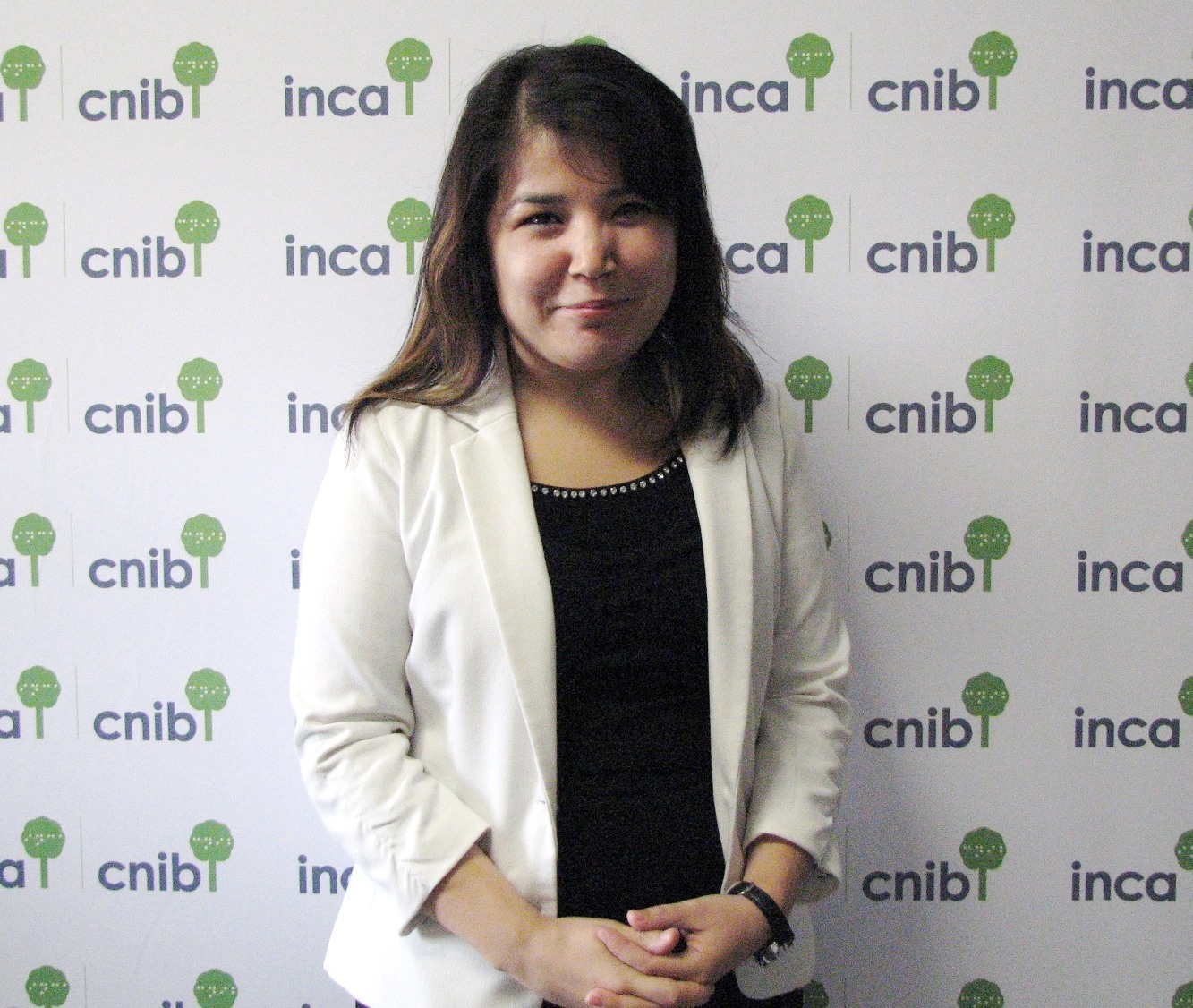 Najla joined CNIB in 2012 and oversees two major programs, organizing and supervising about 60 psychosocial groups each year. She provides  counselling and develops services for our under-40 clients, helping blind people and their families adapt. As someone living with retinitis pigmentosa,Noori understands what people are going through and the challenges they have to overcome. Organized, caring and a good listener, she motivates both clients and volunteers. 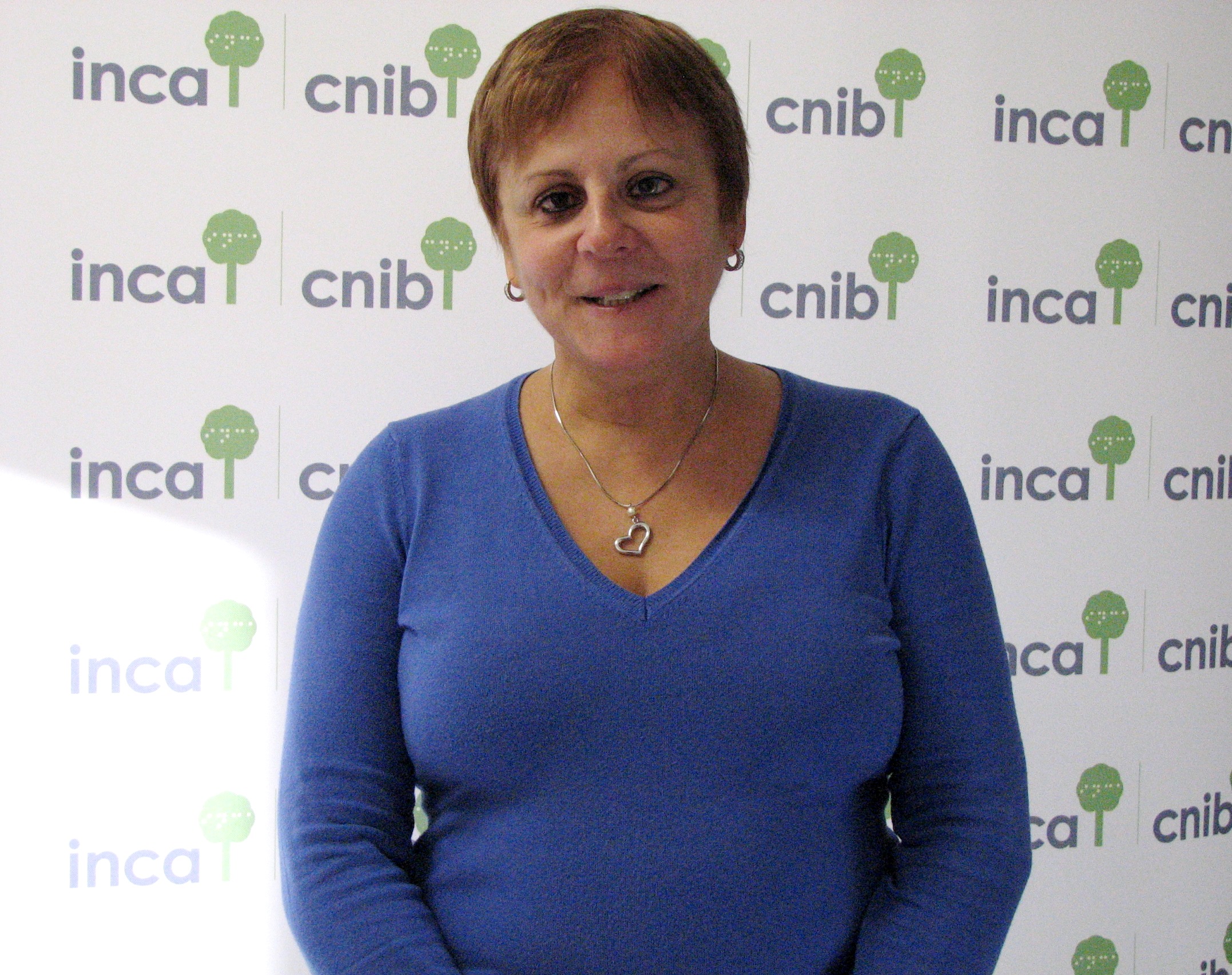 Dedicated and empathetic, Pascale joined CNIB in 1996. She started as an information officer, then became adapted technology and products administrator. Since 2009, she’s been responsible for registration and referrals, helping match CNIB clients with the best resources for them. Well-informed and a good listener, she’s a reassuring presence.  And because she is living with glaucoma, she draws on her own experiences to encourage  clients. 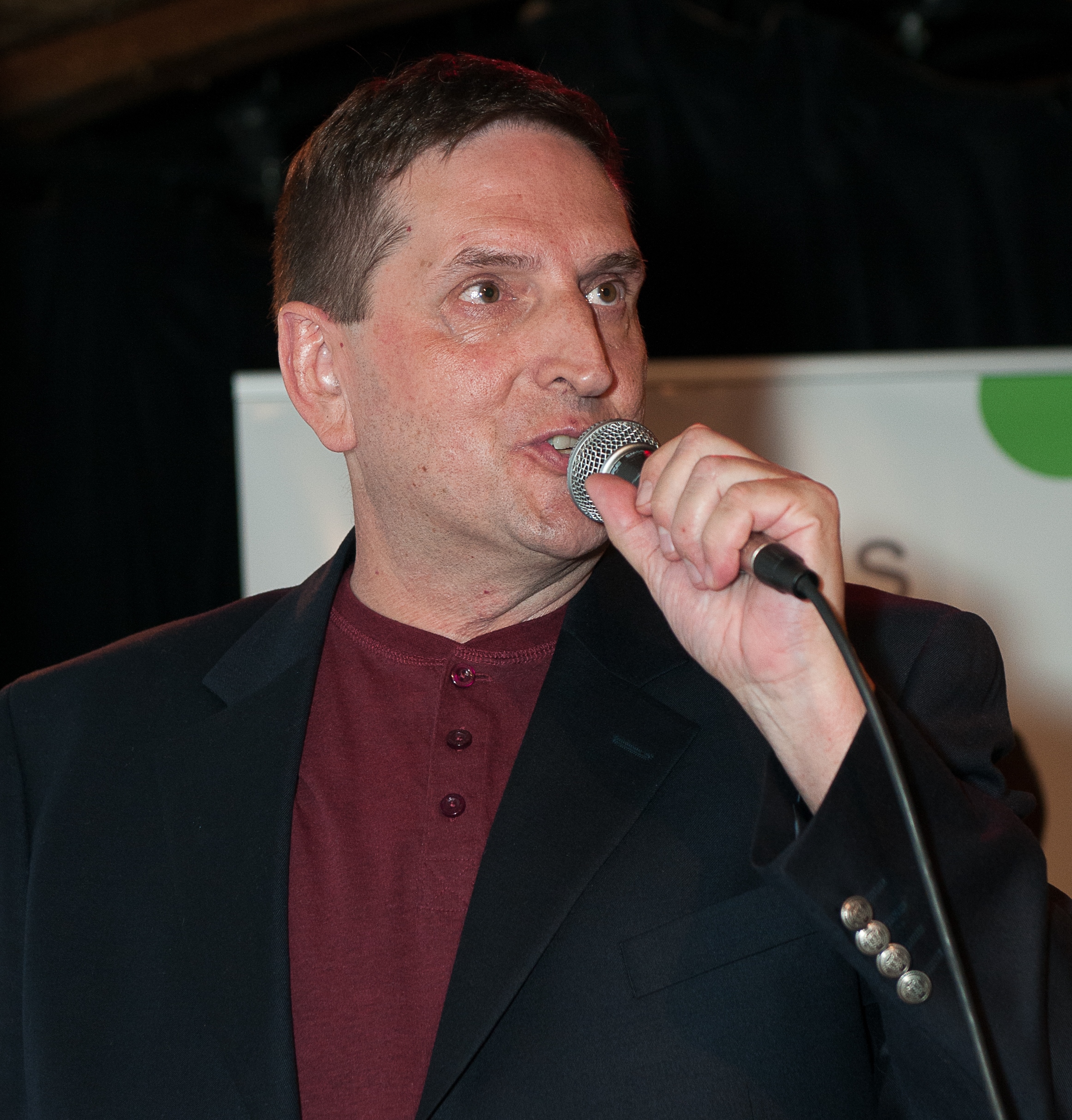 Robert has helped change the lives of people with vision loss since setting up the CNIB adapted technology department. Each year, he helps about 200 clients learn to use their computer or telephone with adapted software. A CNIB employee since 1998, he’s inspired by giving people with impaired vision the tools to the world in the same ways as everyone else. Some former participants of CNIB’s Cafnet camp now earn their living in technology thanks to Savard, which makes him very proud. 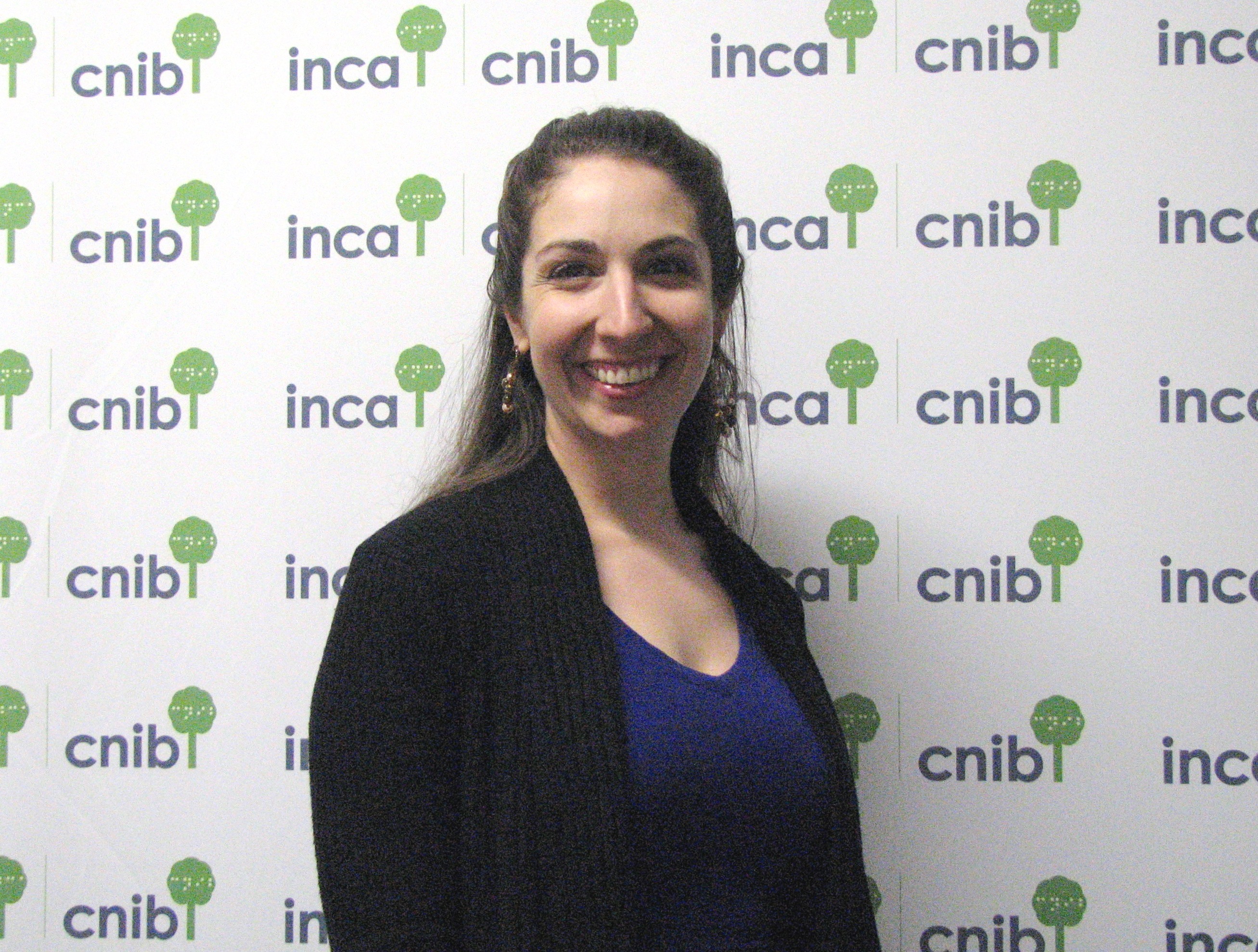 Creative, versatile and dynamic, Sarah Rouleau enthusiastically informs people about CNIB’s mission. She arrived at CNIB in 2016 after studying journalism. She’s out to make a difference by promoting our services, handling media requests and partner relations, posting on our website and social media and organizing events. She wants to make CNIB widely known, especially to those who would benefit from our services, and she puts her energy into changing perceptions around people with impaired vision. 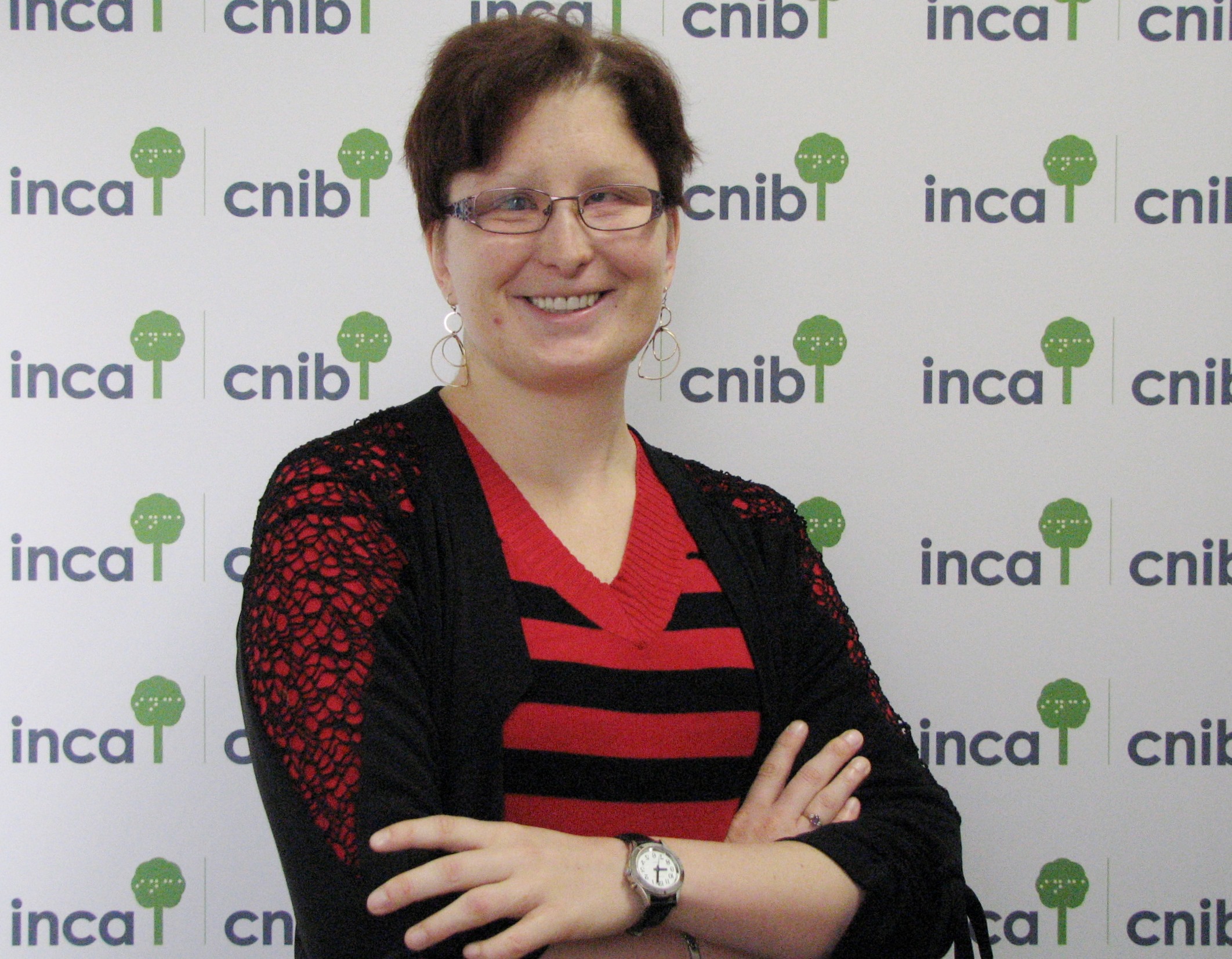 Stéphanie helps blind people learn the skills they need to obtain their first job or return to the workforce. Professional and positive, she’s welcoming, kind and gives sound advice. Living with vision loss since the age of six, she was inspired to study rehabilitation to show what blind people can do. She is an inspiring example for our clients. 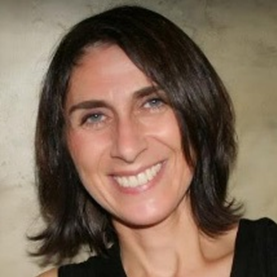 Valérie came to CNIB as a volunteer and joined our staff in 2015 as an executive assistant. She provided support for the general manager and human resources department and was soon helping out wherever an efficient, thoughtful person was needed. She finds solutions and is a go-getter with great people skills. She was promoted to her current post in 2018, responsible for coordinating the program managers’ work to help them change what it means to be blind. 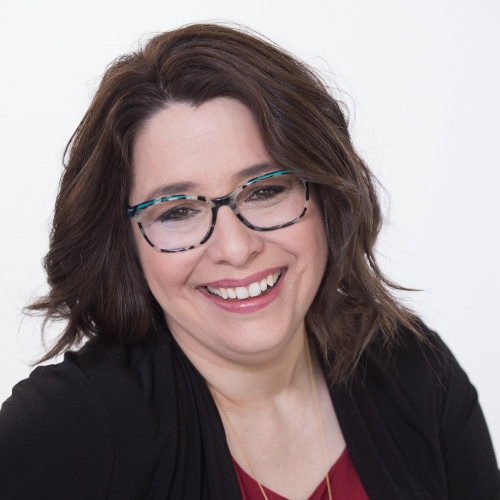 Valérie handles philanthropy development for CNIB Quebec and is responsible for relations with both institutional and major individual donors.  After studying cultural facilitation and research, communications and philanthropy management and being active with several community organizations, she joined CNIB in 2016. She enjoys developing the network of partners, donors and volunteers, all devoted to helping people with vision loss develop their full potential.

All Quebec team is dedicated to you.

Send us an email